Until recently the world of luxury skincare was overwhelmingly white.

Historically, the wealthy customers who could afford high-end skincare brands were mainly Caucasians who lived in North America and Europe. So that’s where the brands focused their attention, along with billions of dollars of marketing spend.

Meanwhile the rest of the planet’s skin was labelled ‘ethnic’ and largely dismissed.

As a result of this, luxury skincare products have generally addressed the sagging, fine lines and wrinkles which disproportionately affect Caucasian skin types. The types of blemish that concern people with darker or Asian skin types, such as dark spots, are not so well catered for.

However, this is already changing. 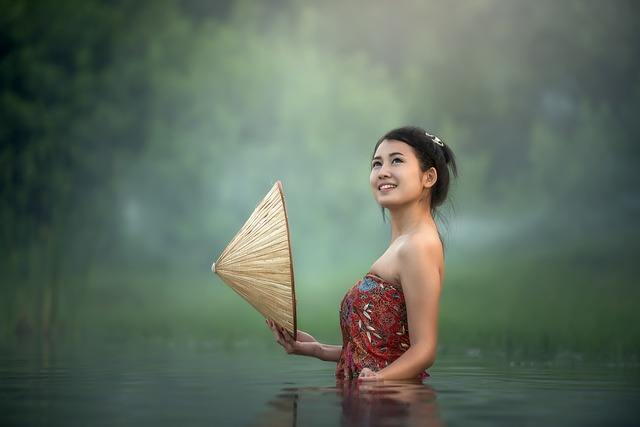 Luxury skincare brands are finally waking up to the wider world of skin types because the Asian market is booming.

Asia is the promised land of global cosmetics. In China, there are more millennials than the entire population of the United States, and it is this influential market segment of 24 – 35 year olds that is going to fuel market growth and determine where skincare heads over the next two decades.

Put simply, cosmetics companies have now realised that they ignore the concerns and preferences of the wider world at their peril. It also hasn’t escaped their attention that the non-white population of the United States is expected to reach 45% by 2050. 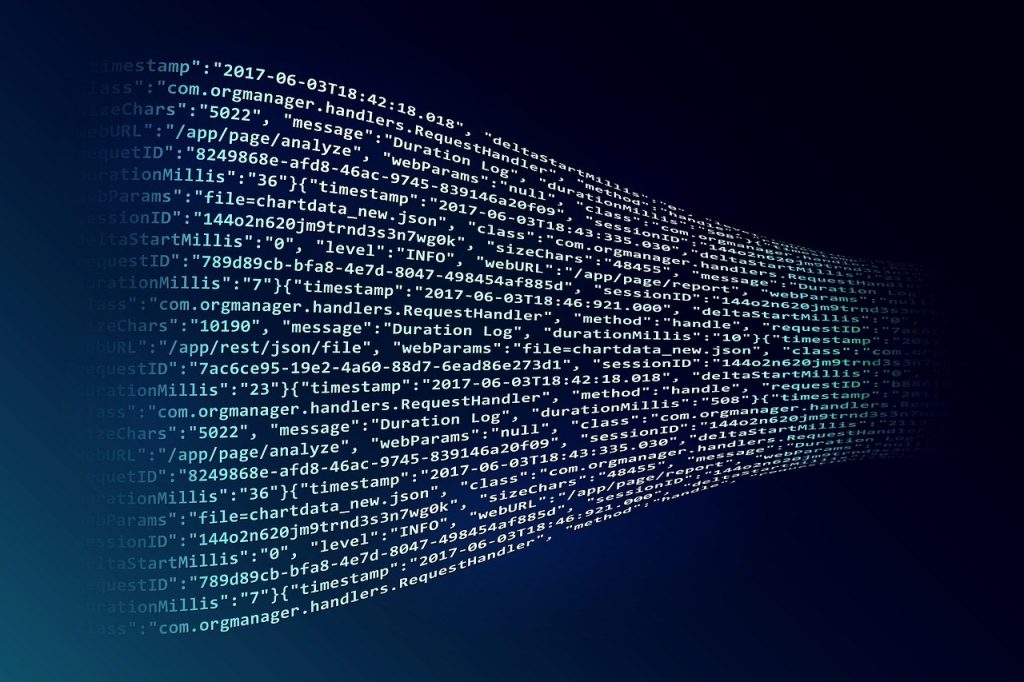 The second reason why the industry is waking up to skin diversity comes down to advances in skincare technology. Complex network analysis is beginning to deliver a new generation of skincare products that not only addresses the specific requirements of an individual’s skin, but also backs up the benefits with proper science. (For more information on this read the coming revolution in skincare).

Because machine learning technology is able to decipher the incredible complexity of skin, it promises to deliver a wider range of customised products that meet the needs of all kinds of skin types, which is good news for everyone. AI may even spell the slow demise of one-size-fits-all skincare.

But how exactly do skin types vary around the world?

The most obvious differentiator between racial skin types is colour. This is caused by the presence of melanin, a polymer which provides protection from the damaging effect of sunshine. Darker skin types have more melanin and this reduces the rate of skin ageing compared to lighter skin types.

This partly explains why Caucasians are susceptible to a greater incidence of skin wrinkling and sagging, which are the signs of skin damage. These signs also appear earlier in Caucasians compared to other groups.

Another differentiator that everyone is born with can be found in the outermost layer of the skin, known as the stratum corneum, which according to the available science is more compact in darker skin types than in Caucasians and Asians. To some extent this influences how effectively the skin acts as a barrier to external damage, such as pollution.

While all skin types display similar levels of sensitivity, there is evidence to suggest that Asian skin is more sensitive to chemicals on its surface, which is attributed to a thinner stratum corneum and a higher density of sweat glands. Asian skin also displays lower natural moisturising factor levels, which can lead to dryer skin.

It’s not all good news for darker skin types either. While dark skin retains the properties of younger skin for longer, it does seem to have a greater susceptibility to pigment blemishes, increased pore size, oily secretions and microflora. Microflora are tiny bacteria, algae and fungi that live on the skin’s surface.

It’s worth remembering, though, that differences between individual skin types are often much more significant than differences attributed to an ethnic group. 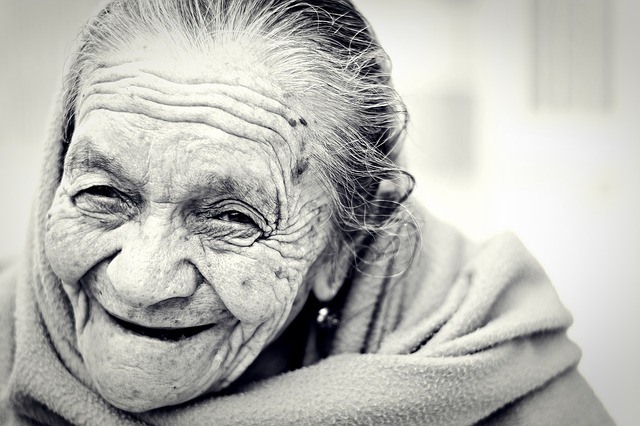 The one common denominator among all groups is skin ageing: nobody and nothing can hold off the symptoms of cumulative skin damage forever.

However, evidence does suggest that all groups shows the signs of skin ageing in different ways, and at different rates.

A recent study showed that the onset of wrinkles appeared on the faces of Chinese women about 10 years later than French women. But the French women’s skin aged at a steadier rate, while the Chinese women appeared to experience a faster ageing process between the ages of 40 and 50.

Pigmented spot intensity was severe for 30% of Chinese women over 40, but less than 8% for French women, regardless of their age.

Aside from the DNA we’re born with and have no control over, our skin health is determined by the lifestyles that we lead, and where we live.

Sun exposure is the main external factor that determines the condition of our skin. But pollution also plays its part. In a recent study, sebum levels were found to be twice as high in people living in Beijing compared to other Chinese cities, and this was linked to a higher prevalence of oily skin.

Aside from what the external world throws at our skin, there’s also what we put into our bodies in the shape of food, drink, drugs and tobacco. In the Chinese study mentioned earlier, a clear and significant link was noted between oily skin and the ingestion of spicy or sweet food.

The skin is a human organ, and it is a visible expression of our general health. So obviously, if you take regular exercise, cut out your vices and look after your diet, your skin is going to benefit.

In the past consumers seemed more interested in the appearance of their skin than in its underlying health. What they demanded from their skincare products was the ability to temporarily remove or disguise the symptoms of skin damage, rather than address the root causes. Sadly, what they ended up buying were often little more than elaborate promises. Cosmetics regulations still allow brands to make claims about their product that often have scant scientific evidence to back them up.

It’s also fair to say until recently that skincare technology simply hasn’t been able to address the underlying causes of unhealthy skin.

Consumers’ indifference to underlying skin health goes back a long way. For centuries men and women whitened their faces with poisonous mixtures of lead and vinegar, which over time caused skin ruptures, mental illness and infertility. Others peeled their skin (and inadvertently parts of their face as well) using mixtures of white lead and sublimate of mercury.

Even today, consumers are willing to buy products and treatments that actively damage the health of their skin in order to achieve what they believe is a better look.

But this, too, could be about to change. 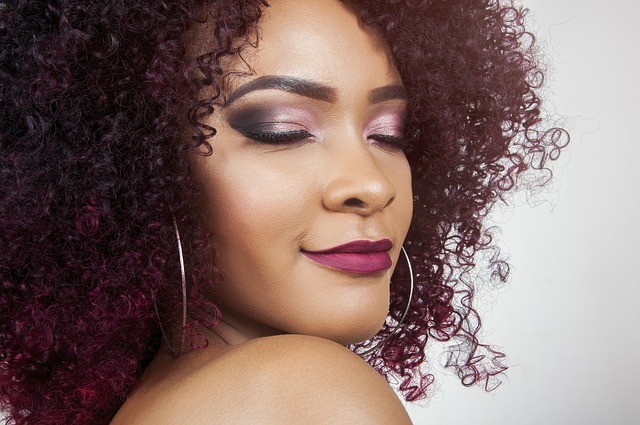 Well-educated millennials around the world have now grasped that achieving long-term skin health requires adopting a skin-aware regime and lifestyle. They want to feel good in order to look good. As consumers, they also want to see rigorous scientific evidence before they believe the extravagant claims made by various skincare brands, which they now can thanks to AI.

This scepticism applies across the board, especially among those Asian and darker-skinned consumers whose concerns and preferences were ignored for so long, but who are now being assiduously courted by the big brands.

One thing’s for sure: global millennials are not just interested in short-term fixes.

A new concept of beauty

This growing concern for deep-down wellness rather than superficial appearance points to an intriguing possibility, that our society is beginning to take a more nuanced approach to ageing overall. Might the cult of youth be giving way to the notion of growing old gracefully, where people strive for skin that simply reflects their inner health and wellbeing?

If that is the case, then an industry that has spent its whole existence promising to conjure up the skin of a 20 year old on the face of someone who’s old enough to know better, could be in for a major shock.